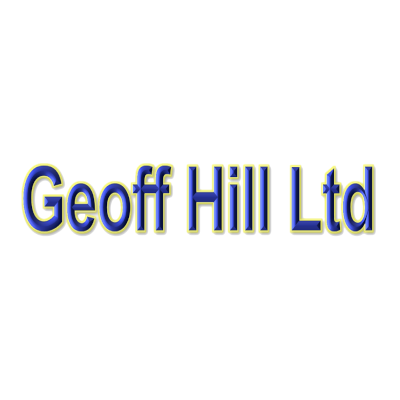 Air Multiplier™ technology Dyson fans use Air Multiplier™ technology to create a powerful stream of uninterrupted airflow
Sound 75% quieter Streamlined air channels for reduced airflow turbulence make the AM06 75% quieter than AM01
40% less power consumed, Engineered to create powerful airflow using less energy than AM01
Sleep timer, Fan can be programmed to turn off after preset intervals ranging from 15 minutes to 9 hours
Remote control with 10 precise airflow settings, sleep timer, on/off and oscillation control. Curved and magnetized to store neatly on the machine.
Oscillation control Airflow can be directed around a room – one touch for smooth oscillation.
Easy tilt Pivots on its own centre of gravity.
Safe No fast-spinning blades.

Be the first to review this product

We aim not to be beaten on price, if you’ve found it cheaper just give us a call